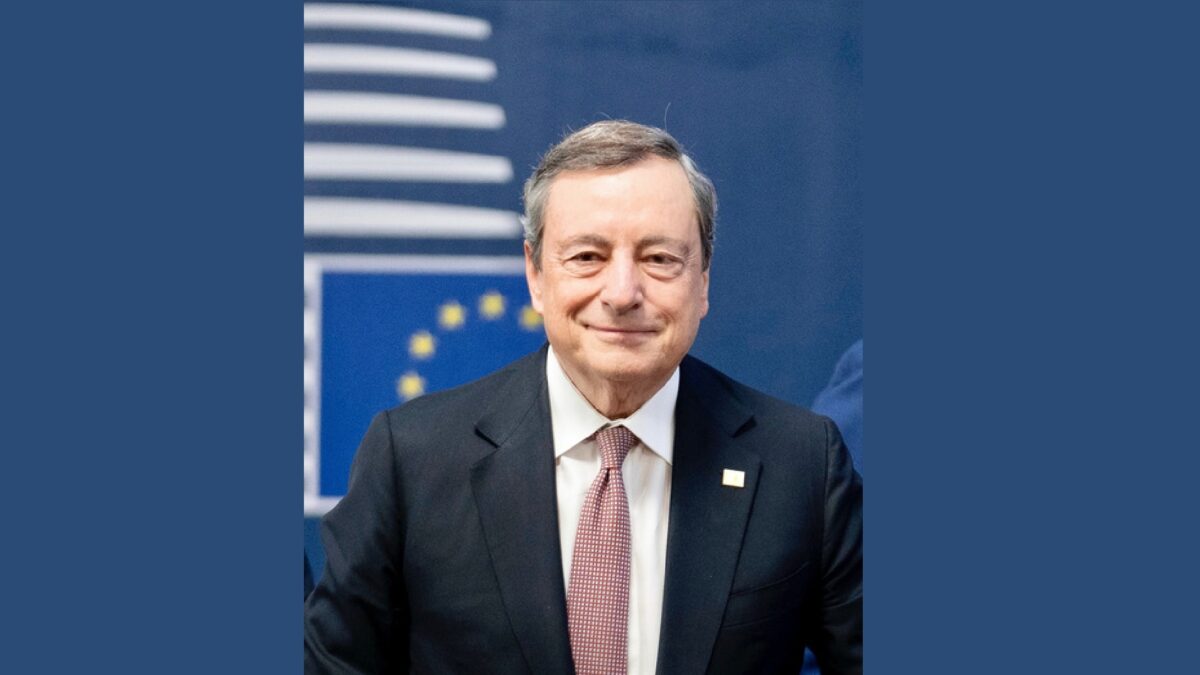 Premier Mario Draghi on Tuesday said Italy was “satisfied” with the results of a two-day EU summit on Ukraine that included a partial ban on Russian oil imports excluding pipelines and an EC study on an energy price cap that Rome fought hard for.
“It was a little long European Council but we can say we are satisfied with the results,” Draghi told a press conference.
Draghi said Italy had been pleased with gettig the victory over the price cap, saying “the Commission officially received a mandate to study the feasibility of a price cap”.
“The EU’s action on energy will be developed on many fronts,” said Draghi.
“On the working of the energy market and the high prices, were were given satisfactory responses.” Draghi said Italy had not been penalized by the European Union’s agreement on fresh sanctions on Russia including the temporary halt to oil imports excluding those coming in on pipelines. a compromise reached after Hungarian Prime Minister Viktor Orban opposed a total ban.
“The accord on the sanctions has been a complete success,” the Italian prime minister told the pres conference, according to sources present.
“Imagining it just a few days ago would not have even been credible.
“Italy does not emerge penalized from the agreement, also for us the obligation not to import Russian oil will be triggered at the end of the year, and therefore we will be like all the others,” he said.
Asked about League leader Matteo Salvini’s plans to travel to meet Russian President Vladimir Putin, Draghi replied that the “government is and remains aligned to the EU and the G7”, stressing that “there can be no shift from these things”, according to those present.
“What I said to (parliamentary secret service oversight body) COPASIR concerning possible relations by members of forces in government is that the important thing is that they are transparent relations,” Draghi said when asked about a meeting between Salvini and the Russian ambassador to Rome a week after Moscow invaded Ukraine.
European Commissioner Ursula von der Leyen told her own press conference that the agreement over banning Russian seaborne oil partially and temporarily was a good one, according to sources present.
“Now we must press ahead with RePowerEu, which is a response to the reliance of Russian gas,” she said, according to sources.
She said EU gas reserves were higher than last year and sanctions were now biting Moscow hard. (ANSA).

Ukraine: Zelensky thanks Italy, Rome shd be among guarantors