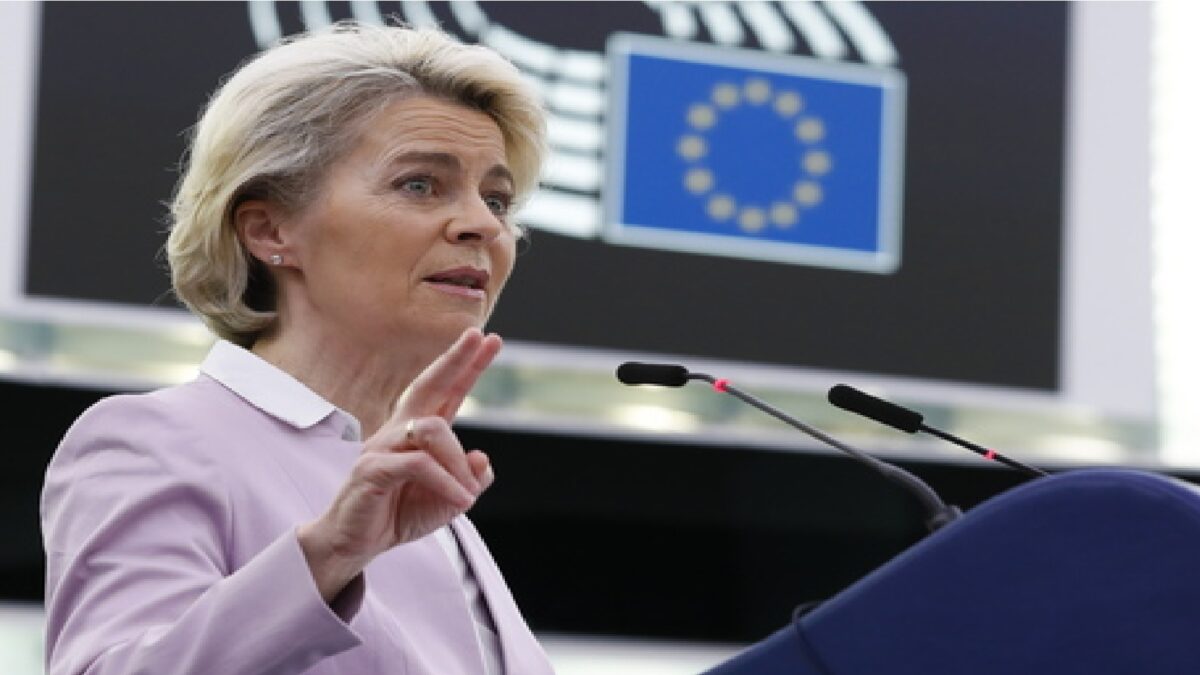 ROME, – Europe will help rebuild Ukraine after the devastation of the Russian invasion, European Commission President” Ursula von der Leyen” said in launching the June 9-12 New European Bauhaus sustainability event at Rome’s MAXXI modern art museum on Thursday.
“This afternoon we will have a debate between the mayor of Mariupol and the Ukrainian architects” because “we will rebuild Ukraine: we must do so and we will do it” because “it is our moral obligation,” she said.
Von der Leyen said the reconstruction effort must be done “in the right way, in the spirit of the New European Bauhaus”.
The New European Bauhaus is a creative and interdisciplinary initiative that connects the European Green Deal to our living spaces and experiences., the EC says on its website. (ANSA).